Here's why you should Book With Confidence with DesignaVenture. For the latest information on business hours - Go Here 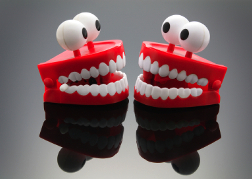 We have organised the whole party… so you can just behave outrageously! You will enjoy a few hours of hilarious entertainment from 3 comedians, and then party till 3:30am at Cameo. Stick with your stag do crowd for a unique blend of fun, comedy and dancing all in one venue. 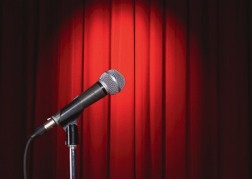 Get the party night started with a mouth-watering dinner then it's on with the mirth, laughter and humour, sprinklings of funny lunacy and rude light-hearted giggling, alongside an amusing cocktail of fun....

Why let the night stop when the comedians finish? Carry on partying until the early hours at one of Bournemouth's best nightclubs, Cameo 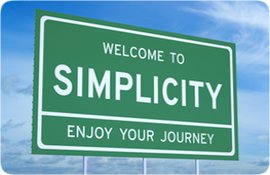